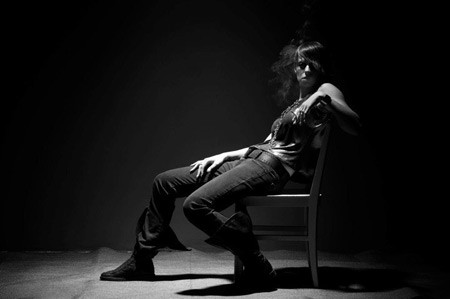 Alex Monster a.k.a. Reflux (Alex Monster,Andrea Giuliani,Luca Rossetti) apart from pushy nasty look rhythm, also emphasises more agressive, "industrial" & retro sounds. Born in 1984, showed interest for music and computers in early childhood. After finishing piano in Primary music school, she played drums and bass guitar in punk band. 2000. she became techno lover and 2004 started with practicing on decks and CDJs. Ever since the beginning of her DJ career, she's been supported by famous local DJs, who shaped up her technic & made her taste in music more sophisticated.

Author and host of radio show ''Belgrade Clubbing'' Kristina Lalic since 2005 th is on the air. She had an idea that through regional frequency listeners can be in touch with new releases and that they will also get to know various genres of electronic music. In two hours of radio show, listeners were also in touch with club happenings in Belgrade and with interviews of various DJ's and producers. In September 2010 th the radio show is taking a pause because of Kristina's primary work.

''Belgrade Clubbing'' radio show also became famous due to mixes that were made after every show called ''Essential tracks of the week'' made of tracks that were played in the show. 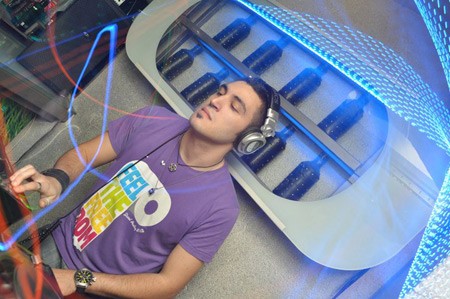 Dave Floyd is getting well-known for his uplifting basslines and great enthusiasm, a unique energy that drives the dancefloors. Hailing from Belgrade, Serbia this young DJ/Producer is definitely breaking out.

After being spoted by Cedric Gervais and a debut release “Revolver” on his Sleaze Miami imprint things definitely started to look up. He followed the release with “Galactica” EP on System Recordings (New York). Teamed up with Pookie, they took it to the next level with the single “Like This” being signed to prestigious Nocturnal Groove, a sub label of Defected family owned by The Shapeshifters. This single recived great feedback and was charted by Aaron Ross, ATFC and The Shapeshifters and many others, also was supported by Defected Radio Show. It reached the no 5. on the Defected store download chart the month it was released.

Liquid Sound project was started by Branimir Dobesh years ago. At the beginning it was meant to be a fullon psytrance project, but after few years of experimenting with sounds, music styles & own patience, project became much more progressive…